Residents at Peachment Place in Bury held a commemorative event on Saturday 25th September 2021 for the extra care scheme’s namesake, George Stanley Peachment VC, on the 116th anniversary of his death.

George was a rifleman from Bury who fought in World War I. He was a recipient of the Victoria Cross – the highest and most prestigious award for gallantry in the face of the enemy that can be awarded to British and Commonwealth forces - after dying under intense fire at the Battle of Loos selflessly trying to save his company commander. 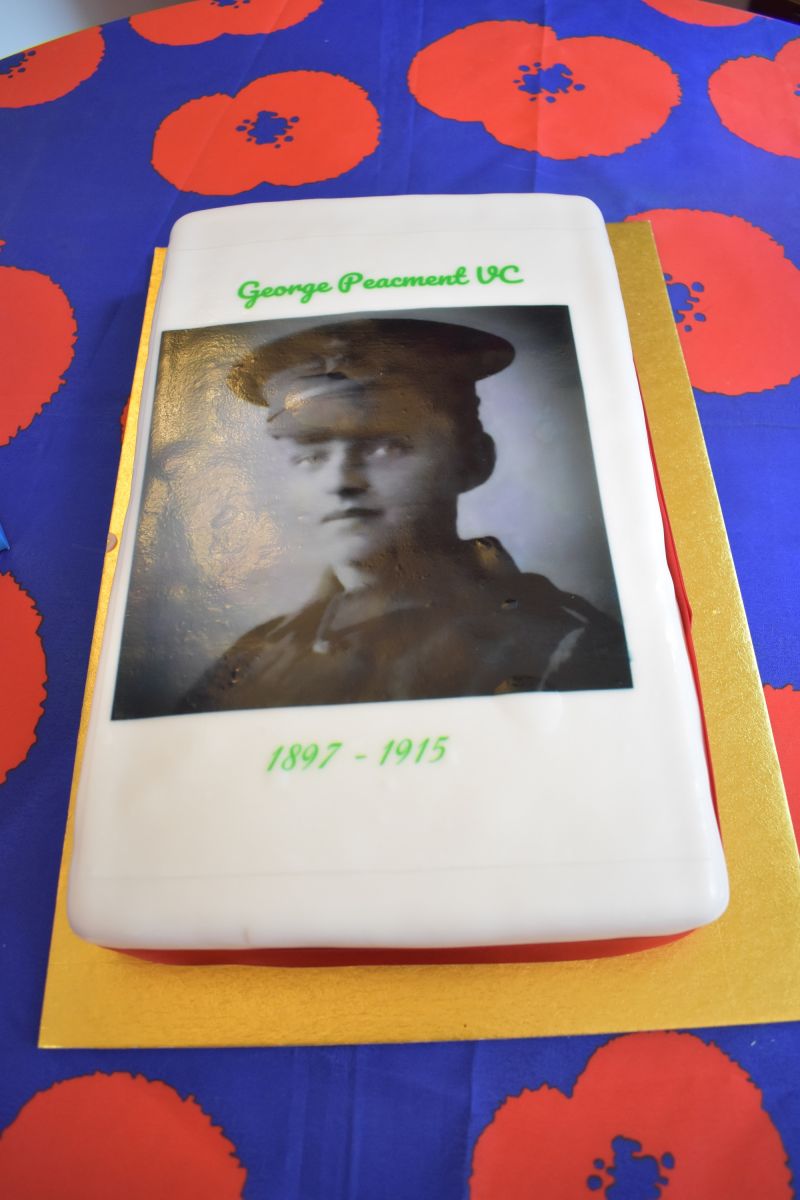 George’s name was chosen for the name of Peachment Place following a public vote when it was being developed in 2018. Residents have been keen to run an event in his memory since the scheme opened, with their Tenant and Residents Association taking a lead in its organisation with support from Bury Council, Six Town Housing and representatives from Bury’s veteran community.

The Borough Of Bury Veteran’s Society brought along vintage army vehicles to display and food and entertainment was later provided to attendees.

Gabrielle Dean, scheme manager for Six Town Housing at Peachment Place, said: “The event has been a true tribute and testament to George Peachment. It was a fantastic morning and the tenants carried on with activities all through the afternoon too. It showed just what a vibrant and passionate community we have here at the scheme.”

Cllr Eamonn O’Brien, leader of Bury Council, said: “Peachment Place is a wonderful example of support services for those who need a helping hand, including many veterans. This connection between those who dedicate their lives to the service of others formed the perfect backdrop to this commemoration.

“George Stanley Peachment remains the youngest recipient of the Victoria Cross in our nation’s history. His sacrifice and service have not truly had the recognition they deserve in our town, which was why I was so pleased to support naming our extra care housing scheme in his honour.

“Organised by the tenants and resident’s association, representations of the veteran’s community and Six Town Housing, this commemoration was a poignant reminder of what George Peachment left behind in Bury.”