Tenants at Clarks Hill Retirement Living Scheme in Prestwich were treated to a free Christmas dinner after staff at Six Town Housing bid for funding and volunteered their time to cook and serve food.

Six Town Housing, who manage social housing properties on behalf of Bury Council, received £985 from Groundwork Ambition for Ageing which helped them serve food to over fifty people from both the scheme and elsewhere in Prestwich who had been identified as socially isolated on Thursday December 22nd. The meal was followed by live festive music.

The funding was awarded to Six Town Housing to help bring elderly neighbours together at the scheme to reduce loneliness during the Christmas period. 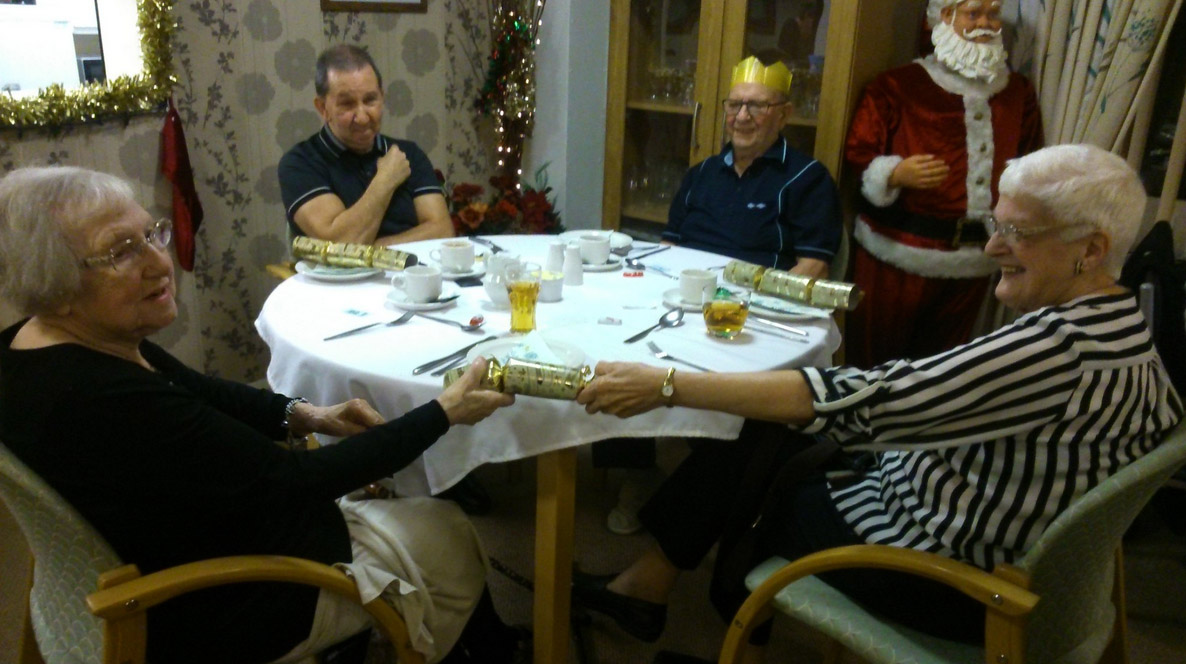 Emma Richman, Director of Assets at Six Town Housing, was one of several Six Town Housing staff who volunteered their time to serve food on the night alongside Clarks Hill employees. She said, “The meal was much more than a free dinner. Its aim was to help bring those who may not have had friends or family to celebrate Christmas with, together with others living in their community. We are developing an active social group at Clarks Hill that will arrange events and outings to combat loneliness and saw this meal as a way to create new relationships between neighbours to help make these a success.” 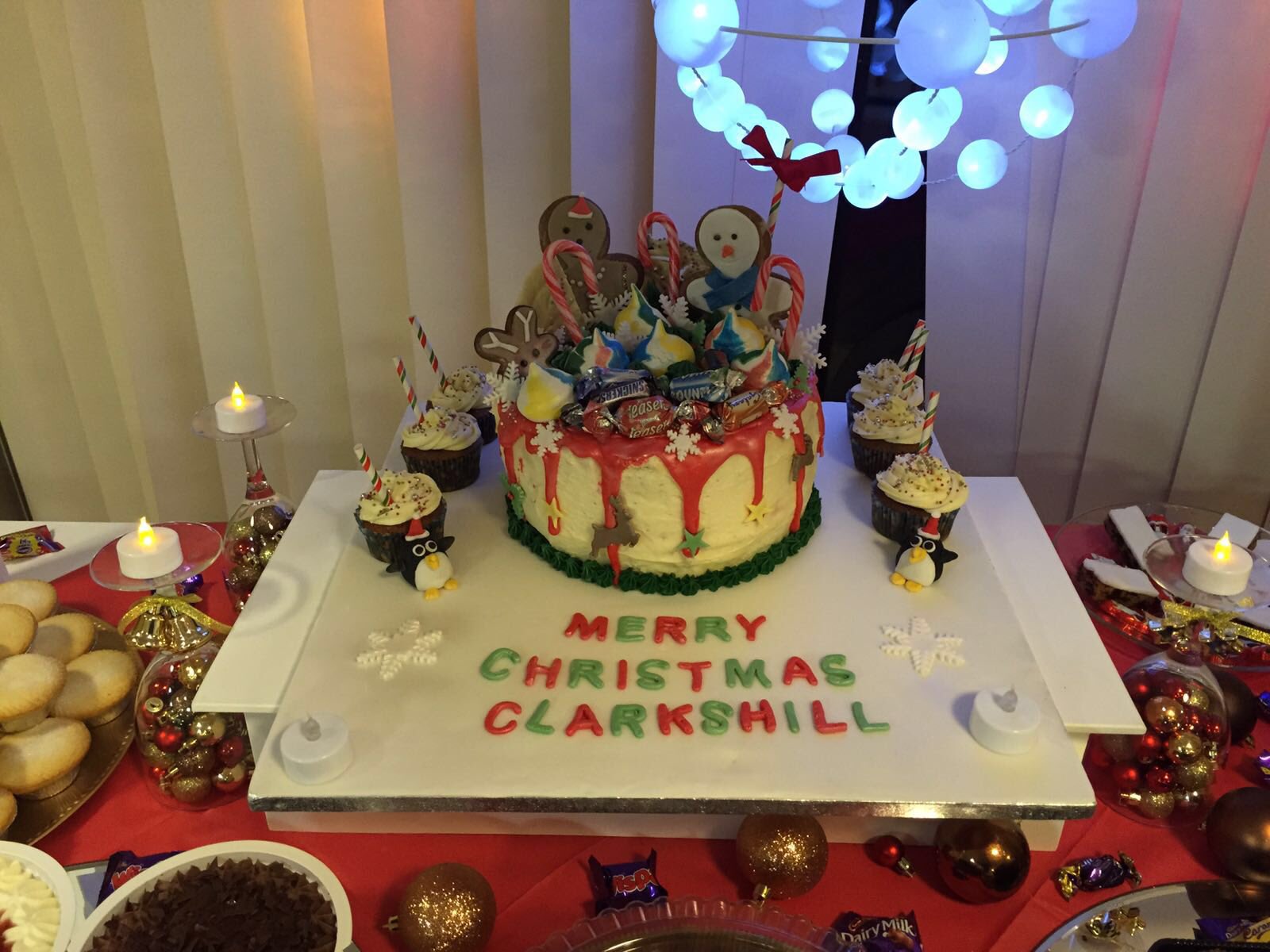 Ambition for Ageing is a £10.2 million Greater Manchester level programme aimed at creating more age friendly places and empowering people to live fulfilling lives as they age. It is funded by the Big Lottery Fund’s Ageing Better programme. Groundwork have been appointed as Local Delivery Lead for three wards in Bury - Moorside, Radcliffe North, and St Mary’s.