Noisy tenant silenced for the second time during lockdown 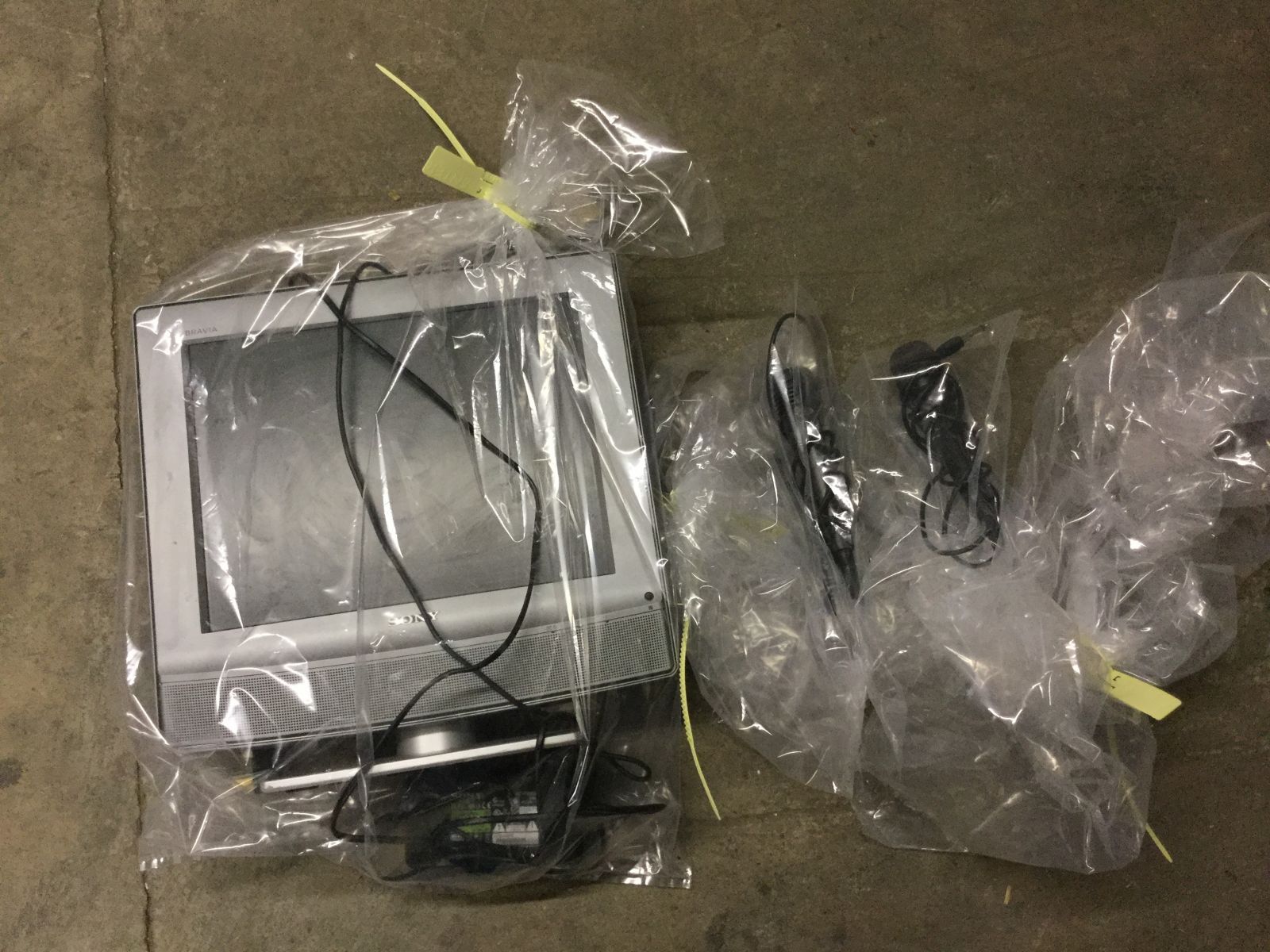 A Six Town Housing tenant has had his electronic equipment seized for the second time because of the nuisance he was causing his neighbours.

The 32-year-old man (who can’t be named for legal reasons) from Bury had a TV and microphones confiscated for continuing to play loud music day and night after being served with a Noise Abatement Notice.

The tenant had previously been warned by Six Town Housing (who manage Bury Council’s housing stock) and had TVs and speakers seized by environmental health officers in August - but just two days later, he had obtained more equipment and continued to disturb his neighbours.

Councillor Alan Quinn, cabinet member for the environment, said: “This man blatantly ignored the warnings and carried on his disruption within days of our initial seizure. We will continue to take action against people who harass their neighbours in this way.”

A spokesperson for Six Town Housing said: “In addition to the equipment being seized, we are talking to Bury Council about the best way to progress further enforcement so we can protect the community from this unacceptable behaviour.”

Photo: Items seized from the tenant.