A popular Youth Club in Radcliffe that had to close due to having a low number of volunteers, is reopening following a successful campaign to save it.

Over 40 children who are registered at Outwood Bound Youth Club were disappointed to find that it needed to close its doors in November 2017.

However, remaining volunteers from Outwood Tenant and Resident Association, parents and staff from Six Town Housing – who manage social housing stock on behalf of Bury Council - campaigned for more people to come forward by leaflet dropping, door knocking in the local area and posting within social media groups. This led to the Radcliffe Times reporting the appeal on their front page and local radio coverage.

As a result of the campaign, the club - which is based at King George V Community Centre - found over 6 volunteers. The club will now run again every Thursday evening from 1st March onwards, with a two hour session 6pm-8pm for children aged 6 to 16.

The club will relaunch with a special five week series of sporty family activities run by Enterprising Youth, including street dance and games.

Nicola McHarrie, local resident and mother of some of the children at the club, said, “I’m really pleased it is up and running again and so are the kids. It’s a safe place for young people to socialise and keeps them off the streets and out of trouble. The people who volunteer are a good group.” 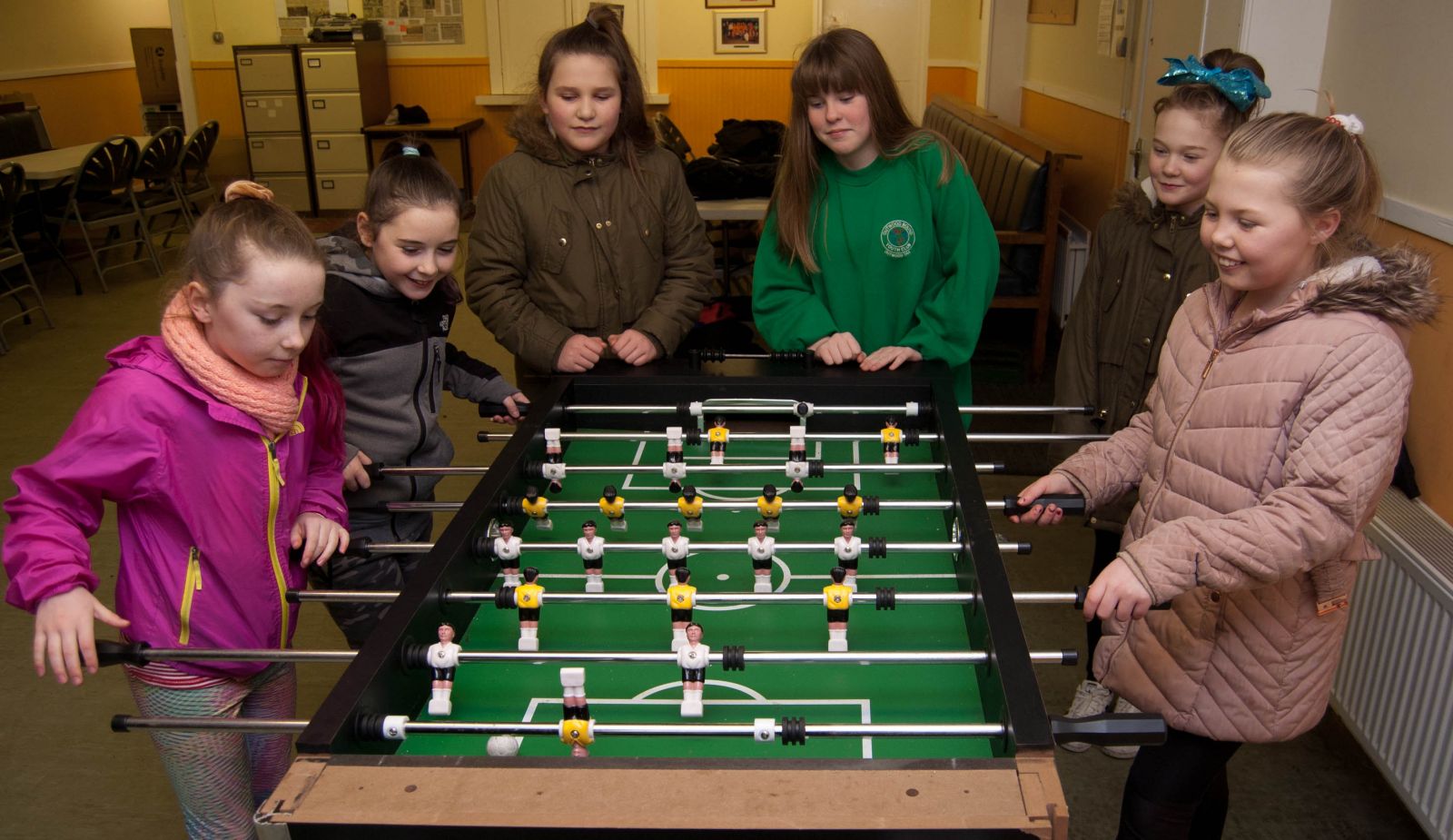 However, while enough volunteers came forward to reopen the club, organizers say it could still benefit from a few more to help keep it open.

Steph Brimelow, Community Development Worker at Six Town Housing, said, “We are really grateful to everyone who helped spread the word about the closure and to the volunteers who came forward. While it is back up and running, the club could benefit from a few more people getting involved to ensure its safe future. Volunteers carry out a wide range of tasks, including working on activities with young people, managing the tuck-shop and assisting with paperwork”.

Prospective volunteers should call Steph at Six Town Housing on 0161 686 8000 for an informal chat.