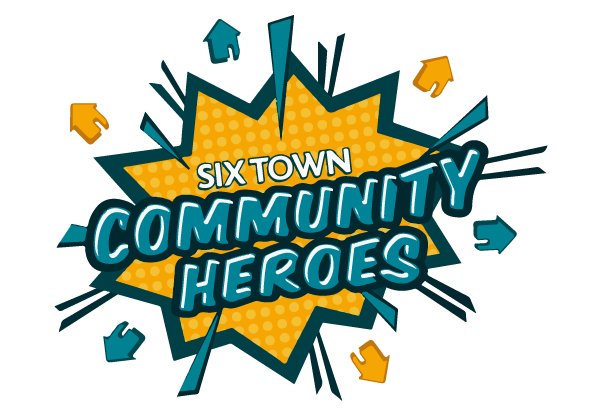 Community Heroes, an annual awards ceremony organised by Six Town Housing to celebrate those who help others in their community, will return as a pre-recorded broadcast that will be streamed on Facebook at 7pm on Thursday 18th March.

Six Town Housing, who manage properties on behalf of Bury Council, run their annual award ceremony to showcase their tenants in Bury who aim to make their community a better place for everyone. With COVID-19 restrictions, the awards couldn’t be run as normal, but they still wanted to show their appreciation for those who worked hard to support others in the borough over the past year.

Community Heroes received 54 nominations in total and there are 5 awards to be won on the night: including Local Hero of the Year, Best Community Project, Amazing Neighbour/Group, Super 60+ and Young Superstar.

The awards will also feature a special segment detailing the response of volunteers at Tenant and Resident Associations across the borough in tackling COVID-19 as well as a virtual performance from professional magician, Andrew Dean.

A spokesperson from Six Town Housing said, “After everything that’s happened with COVID-19, it’s never been more important to showcase the great work of volunteers in communities across the borough of Bury. A number of nominations we received were for people who stepped up to support others during the pandemic, including multiple nominations for food banks, people who have helped neighbours in need and more.”

The event provides viewers with the first opportunity to find out who has won this year. To view the full list of nominations this year and for further information of how to watch the event, visit www.sixtownhousing.org/heroes.