Tenant's photo exhibited in the Houses of Parliament 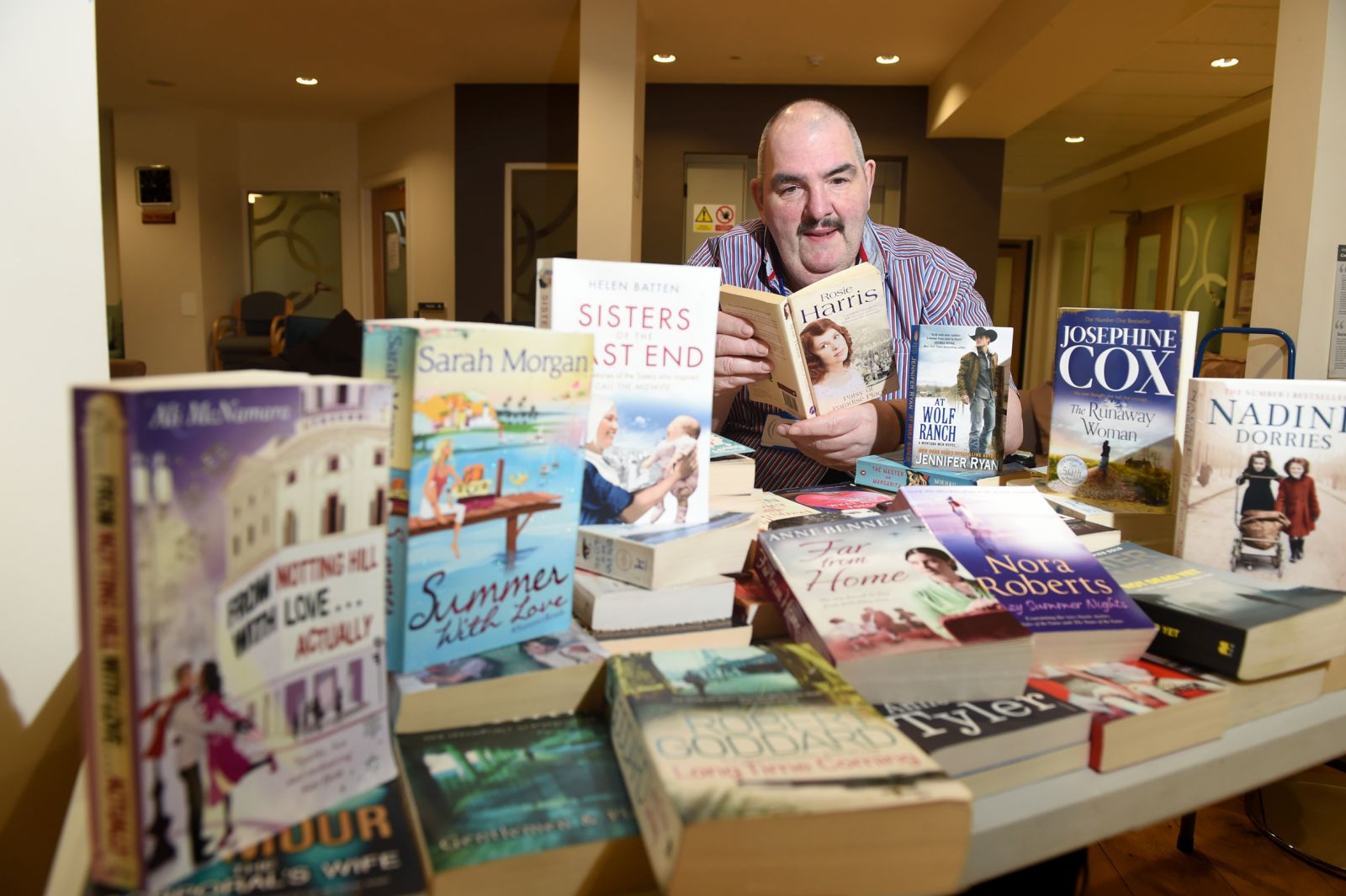 A photo of a Radcliffe man has been exhibited in the Houses of Parliament after being shortlisted in a photography competition.

The title of the exhibition is “Ordinary People, Extraordinarily Lives” and it seeks to celebrate the positive achievements and contributions that those living in social housing make within their communities and neighbourhoods.

Bryan Seddon, age 64, lives in Red Bank Extra Care Scheme, which is managed by Six Town Housing. He is a very active volunteer and works tirelessly to raise money for his local community by selling books.

Six Town Housing staff nominated Bryan in the competition and arranged for his photo to be taken after hearing about his inspirational story. The competition was organised by the National Federation of ALMOs, who provide information and guidance to companies that manage social housing on behalf of local authorities. 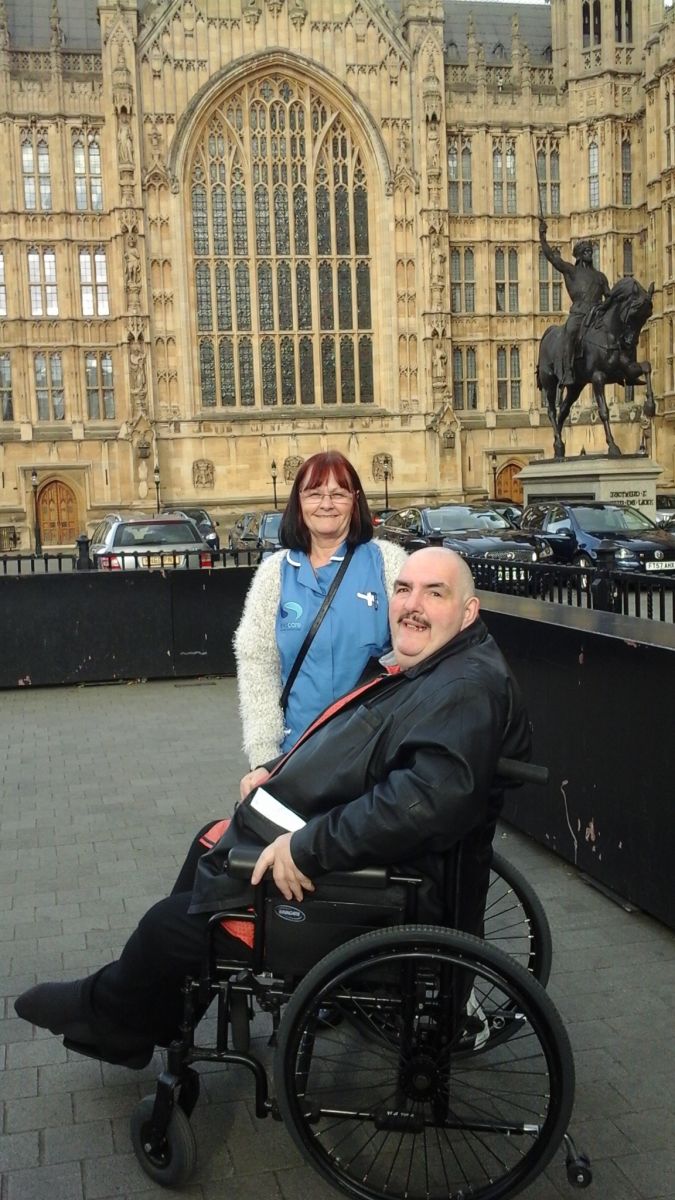 Bryan opened his first book shop when he was 21 and ran book shops until he could no longer manage this due to his health. In 2014, after he moved into Red Bank, the Extra Care Scheme manager Bev Hopkinson realised Bryan was bored and needed something to occupy his time. She suggested he set up a book stall in reception, which he could run as and when he felt well enough and for as long as he wanted, with no pressure.

Bryan seeks book donations for the stall from organisations and members of the public. All money he raises is put back into his local Tenant and Resident Association, where it is used for local community events and projects that benefit people living in Red Bank and the surrounding community. 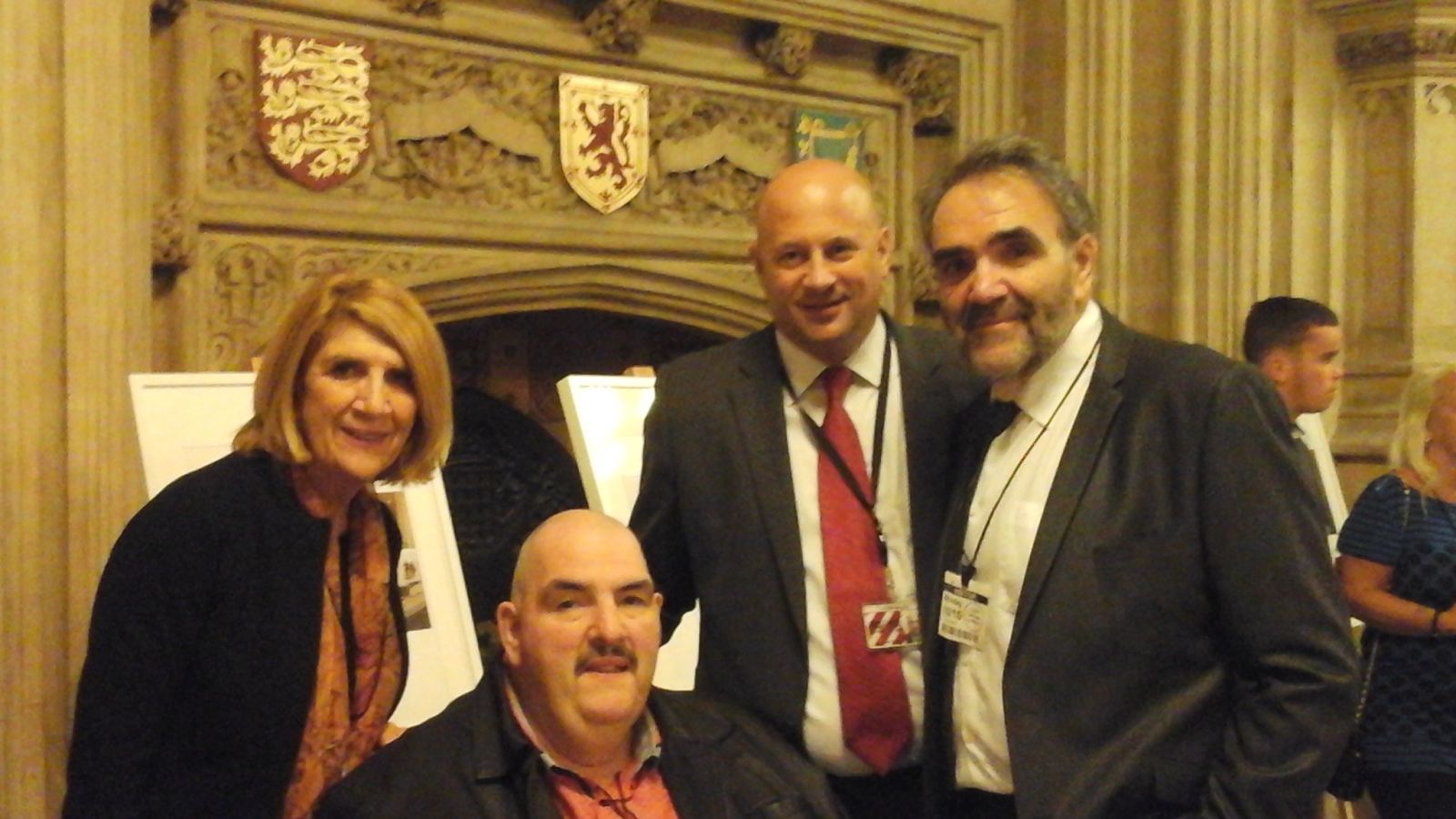 Bryan travelled to London on Monday 10th October to the launch of the gallery, where his photo is on display amongst 19 others from around the country, along with information about each tenant. The photos will be displayed in the Upper Waiting Halls of the Houses of Parliament, an area of the building used by MPs, for four days. 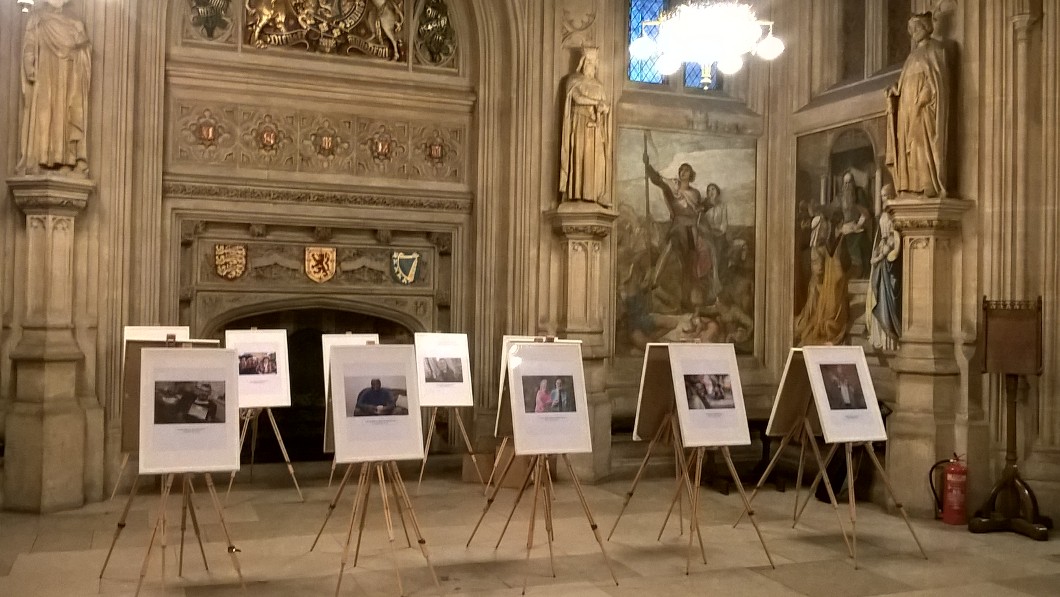 His local MP Ivan Lewis, MP for Bury South stated, "I am delighted for Bryan, he has made an amazing contribution to the local community whilst living at Red Bank and worked incredibly hard with Six Town Housing. He deserves the acknowledgement of having his photo shown in the exhibition “Ordinary People, Ordinary Lives” at the Houses of Parliament.”

Bryan said, “I’ve lived in a council property for over 17 years and all I want to do is help people through my books, so I am proud to have the opportunity to be part of an exhibition that shows council tenants are far from the negative stereotypes sometimes seen on TV.”

Bryan previously recorded a video for Six Town Housing where he told us why he was proud to live in Red Bank.