Upcoming awards event to celebrate heroes in the community 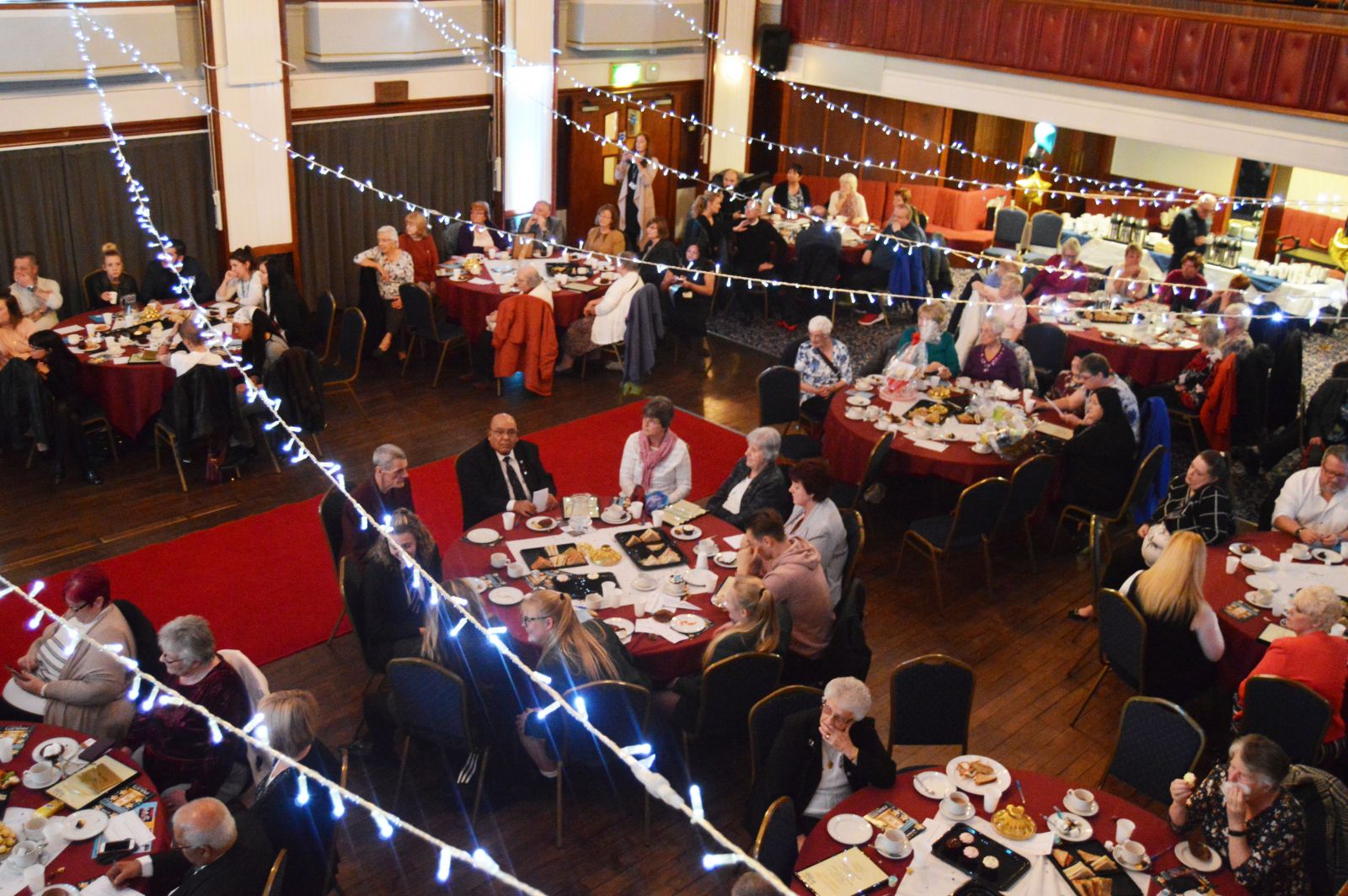 The search is on for regular people who do extraordinary things within their neighbourhoods, so they can be celebrated at Six Town Housing’s annual community awards event.

The Community Heroes Awards recognise people who live or volunteer within a neighbourhood managed by Six Town Housing on behalf of Bury Council, who dedicate their time to supporting others or working to make their area a better place for the benefit of everyone. Winners in each of the seven categories will win prizes.

This year, the awards will support Six Town Housing’s #WeBenefitBury campaign, which aims to combat negative media stereotypes of social housing tenants. Six Town Housing plan to share some of the inspiring stories from award winners and runners up as part of the campaign.

Categories for this year’s awards (which were formally known as Community Stars) include Superstar Neighbour, Best Community Project, Unsung Hero, Young Superstar and Hero of the Year. There are also categories for people who have accessed the Steps To Success employment programme and for older volunteers who dedicate their time to their community.

John Merrick, Director of Neighbourhoods at Six Town Housing, said, "Every community has people who go out the way to support others and many of them go without recognition. Let us know who your heroes are so they know just how much you appreciate what they do."

While anyone can make a nomination, only people who live within homes managed by Six Town Housing on behalf of Bury Council or who volunteer for groups within their neighbourhoods can be shortlisted. Nominations can be made at www.sixtownhousing.org/communityheroes