We Benefit Bury in the running to win tenant participation awards 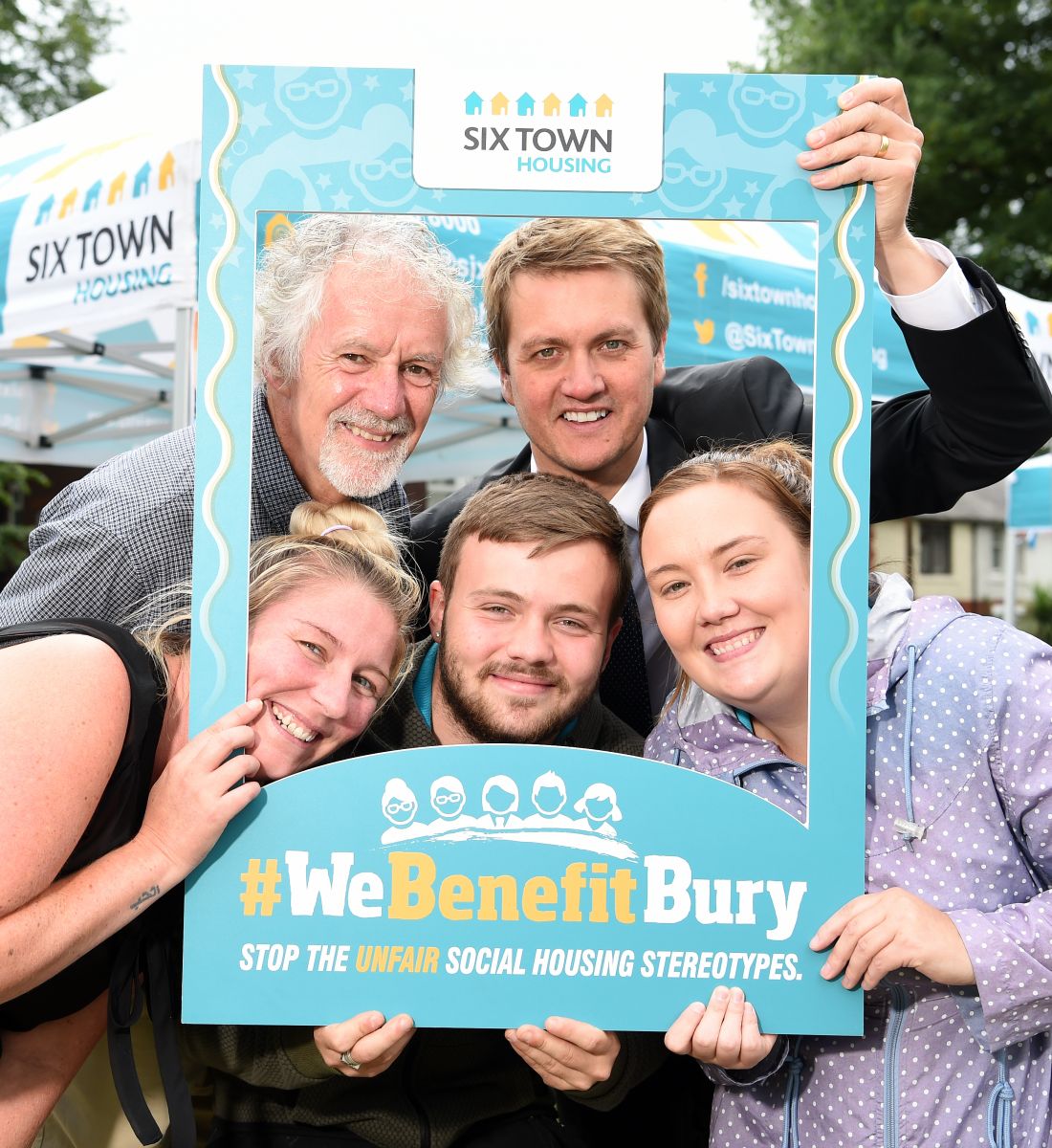 We Benefit Bury (WBB), a local campaign that aims to combat negative stereotyping of council tenants, has been shortlisted in two categories for an awards events that celebrates tenant engagement and inclusion.

Six Town Housing, who coordinate WBB with the support of tenant ambassadors, have been nominated in two categories at the Tenant Participation Advisory Service Awards (TPAS). The campaign is in the running for the Community Focussed Service of the Year Award and Excellence in Tenant Communication Award.

Winners in each category will be announced at an awards event in Manchester on Friday 29th March.

WBB aims to challenge the stereotypes portrayed in benefits-themed television shows and some national newspapers by encouraging tenants to use social media to talk about the contributions they make within the borough.

The campaign was developed by Six Town Housing in response to feedback from council tenants that the stereotypes are unfair and can be damaging. It consists of an ongoing series of adverts and posters featuring photos and quotes from a number of local tenant ambassadors who proudly dismiss the stigma.

The aim of the campaign is to encourage others to show their support by downloading a branded Facebook frame, having their photo taken with a physical WBB frame at public events for distribution online or simply commenting on the inaccuracies of the stereotypes to encourage public discussion.

Find out more about We Benefit Bury here. 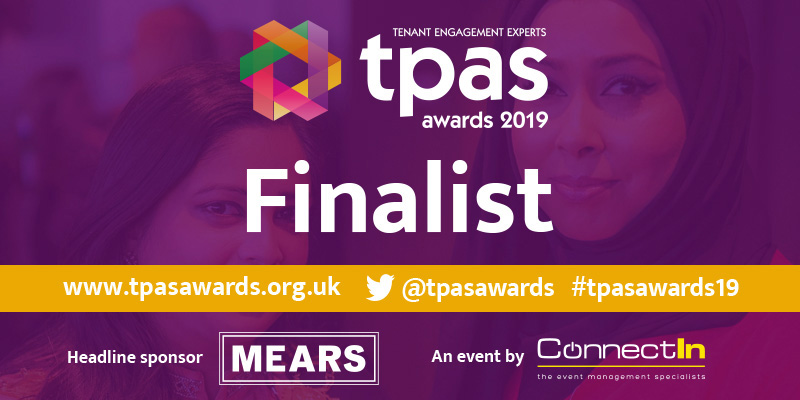