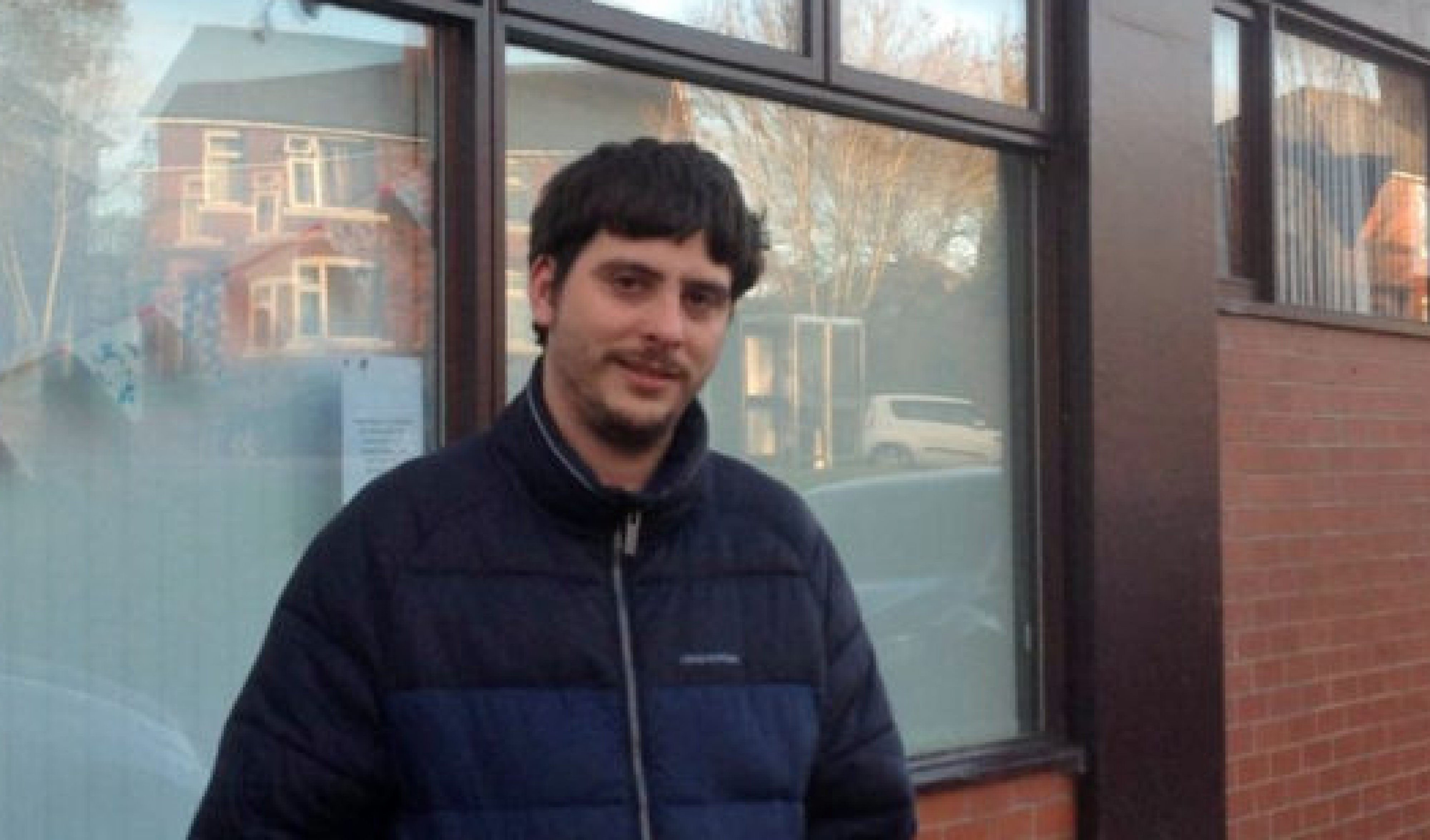 30 year old man from Bury has gained a better future and developed his self esteem after accessing free courses and work placements.

Michael, who suffers from a few mild disabilities, was made unemployed in 2005 following the closure of his employer. He struggled to find any work and fell into difficult times.

Michael spoke to his Housing Officer, who passed on his contact details to Kirsty Booth – who works with the Steps To Success team.

Kirsty visited Michael and told him about voluntary schemes that they run at Chesham Fold Tenant and Resident Association (TRA), who offered him the opportunity to help with a bike regeneration scheme.

Michael also helped the TRA with gardening around his community. He has helped maintain over 80 gardens in this past year alone.

Michael has now been with Chesham Fold TRA for 2 years, gaining experience and developing skills. He also took part in a free Positive Steps course and a Food Hygiene course through Steps To Success. Michael has also joined his local TRA committee. Michael says “Steps To Success has helped build my self esteem, given me hope for the future and a better life!”

If you are a Six Town Housing tenant and are interested in accessing free support, contact us here.